Other Performances >
Archaeological Project >
Other Activities >
Publications >
The Meal > 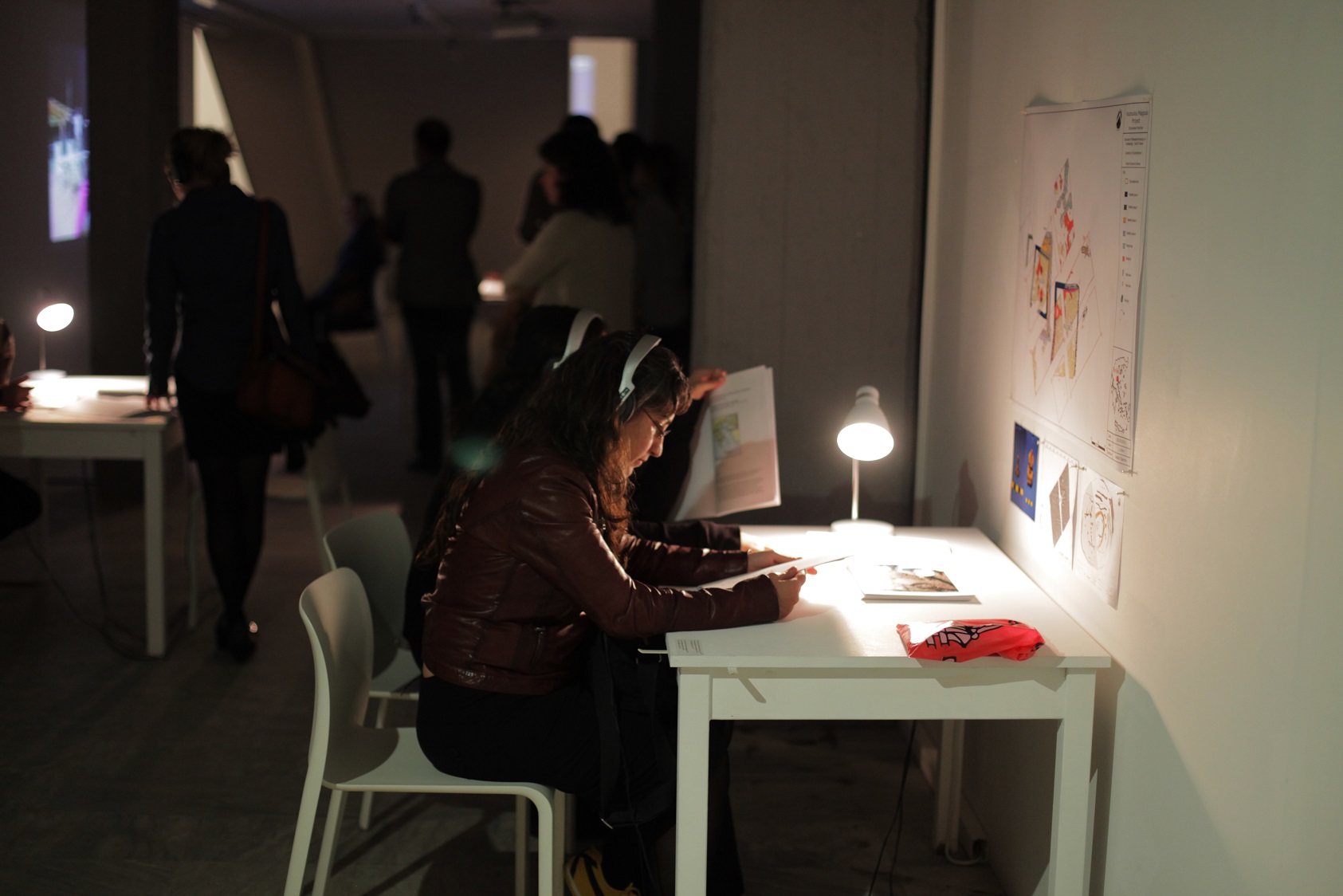 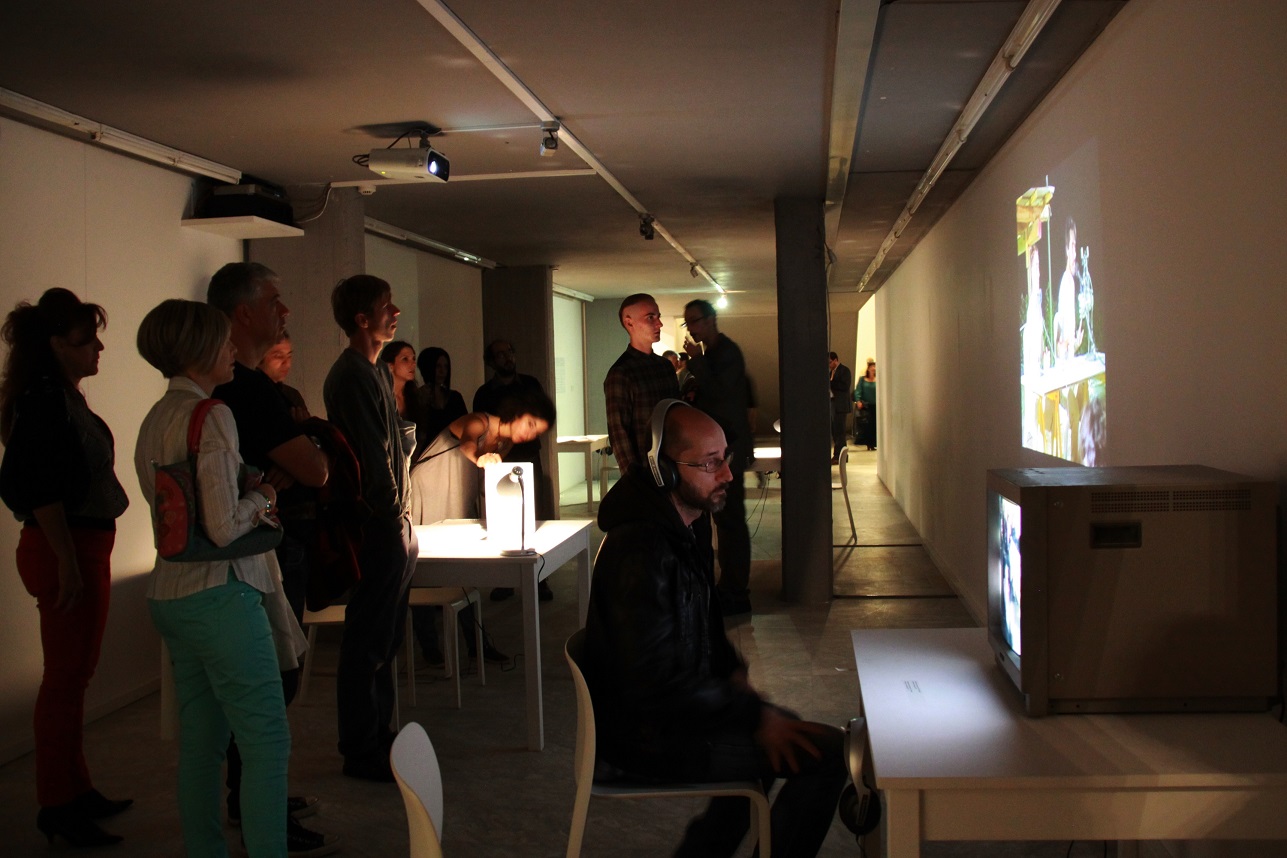 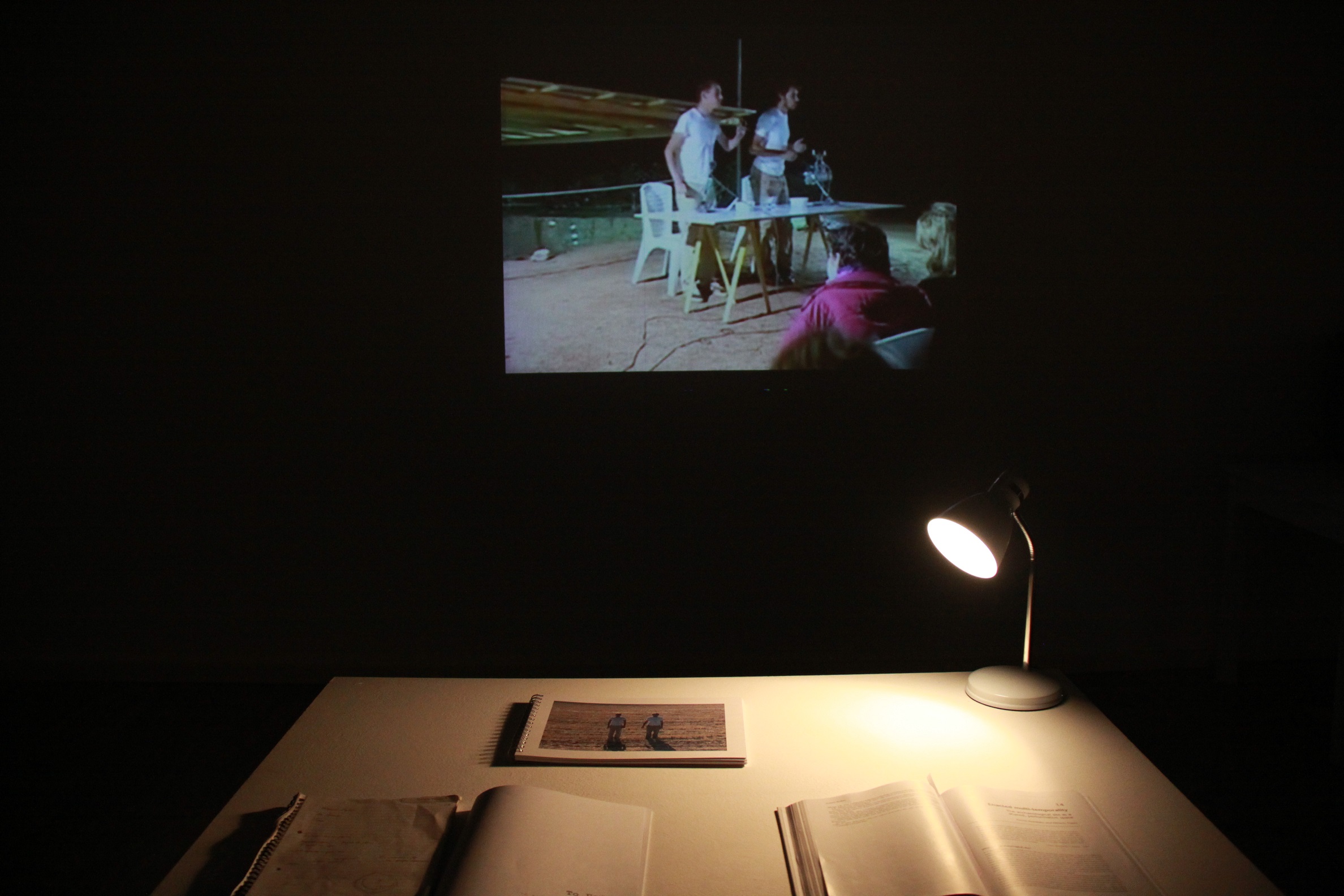 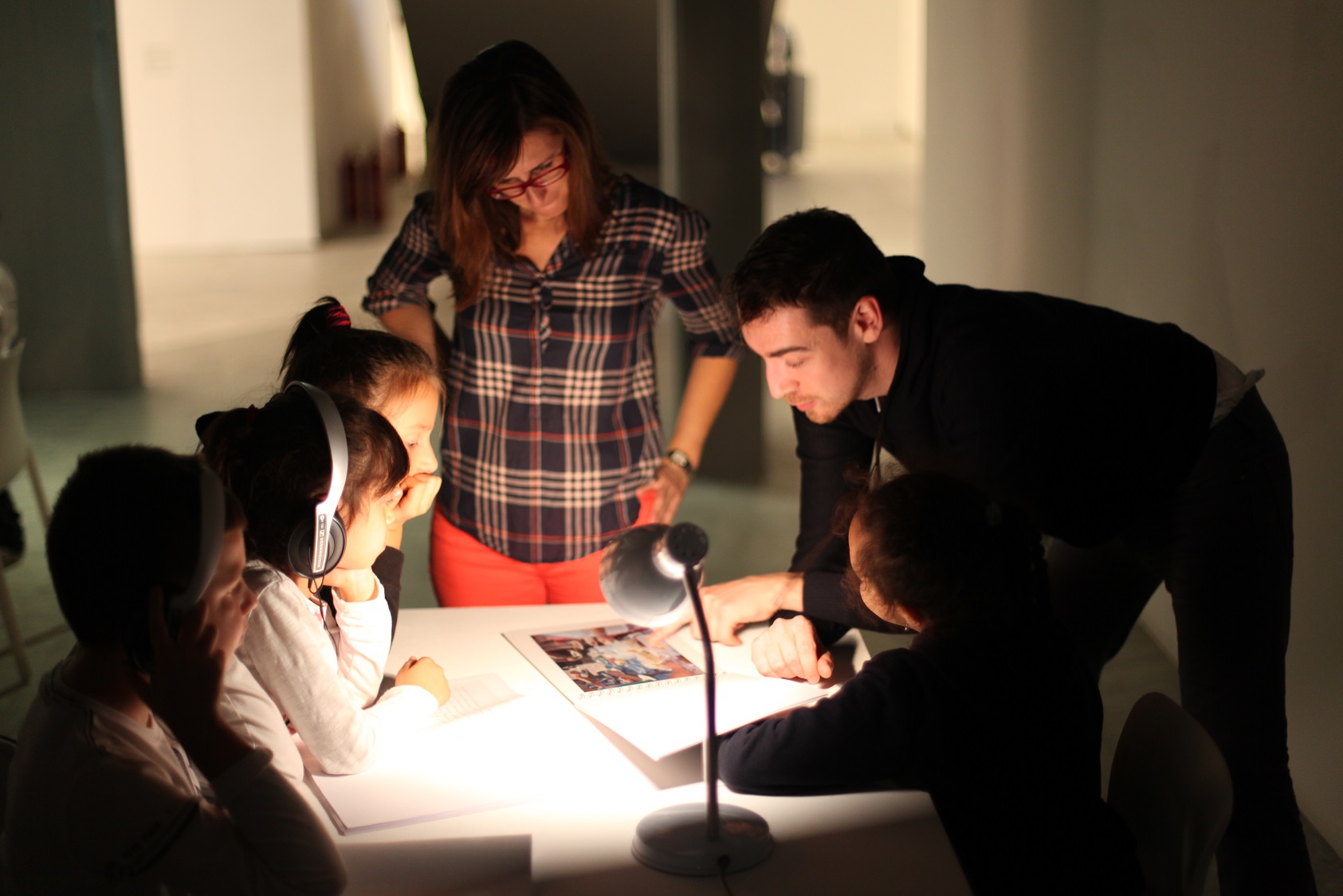 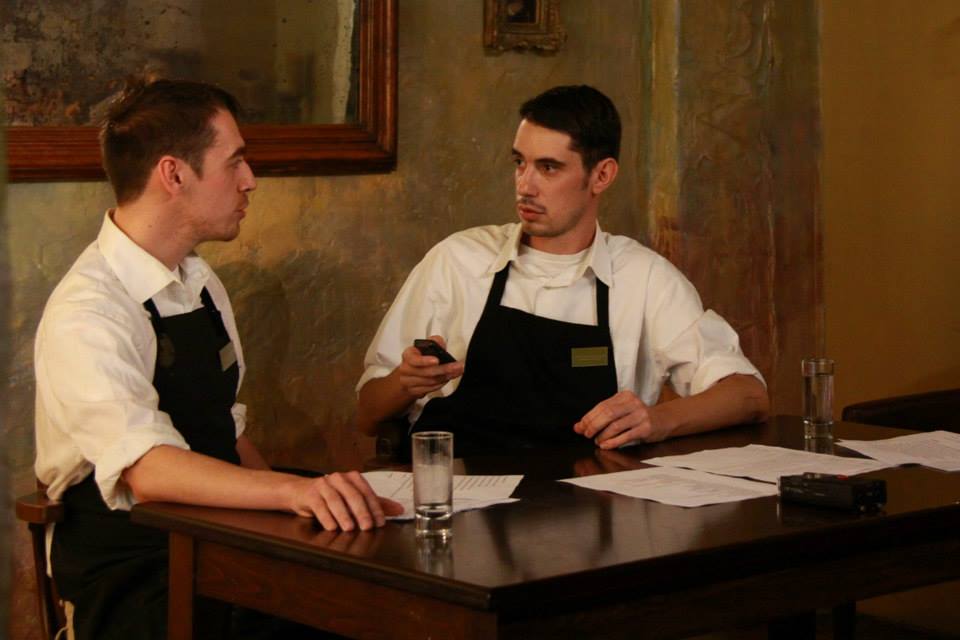 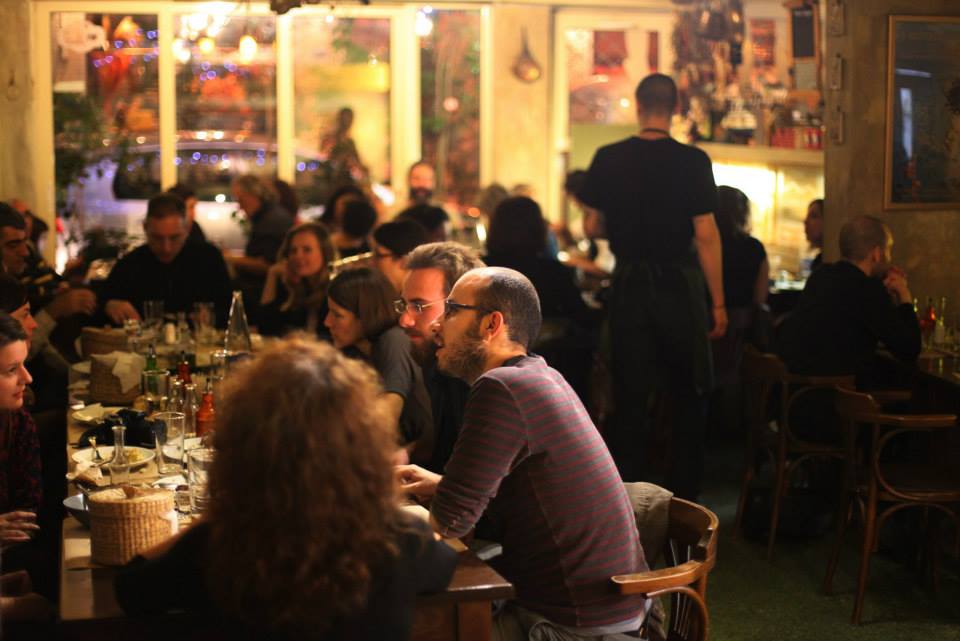 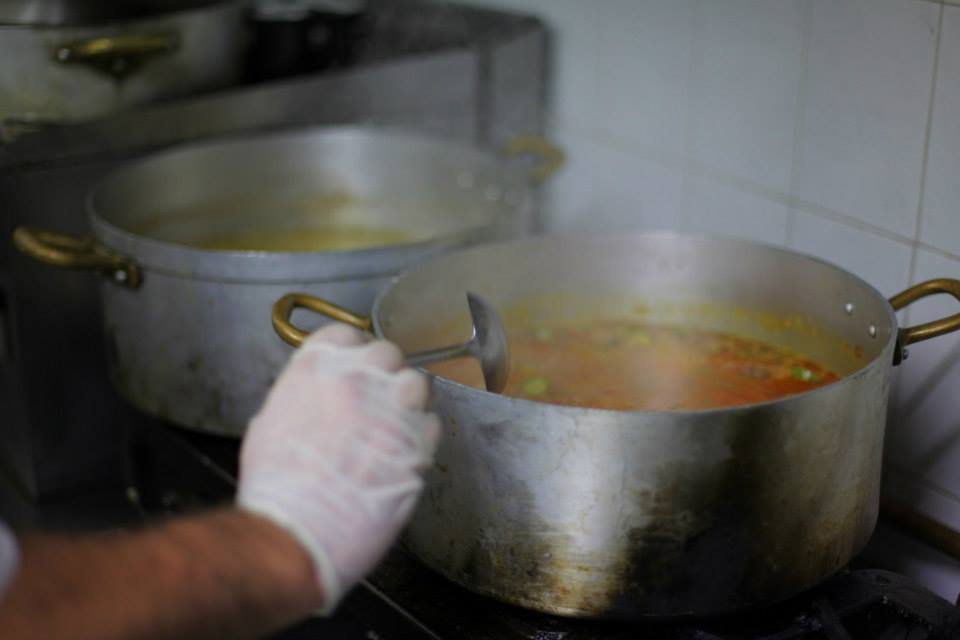 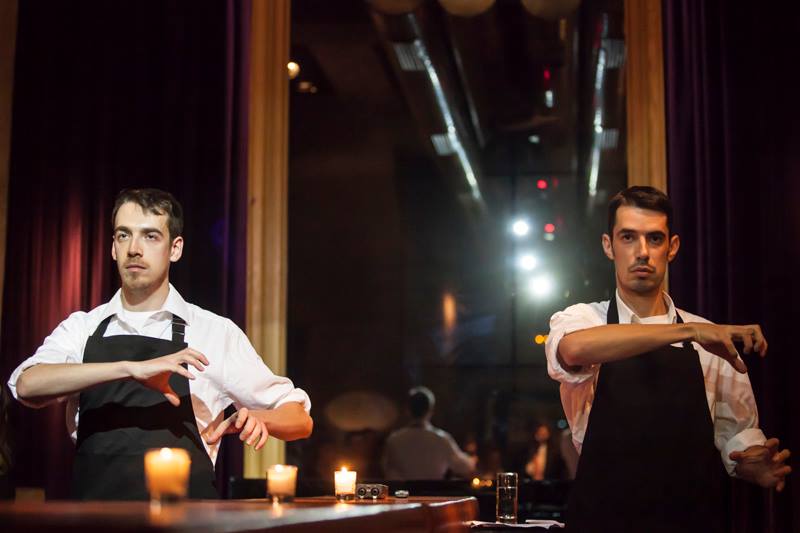 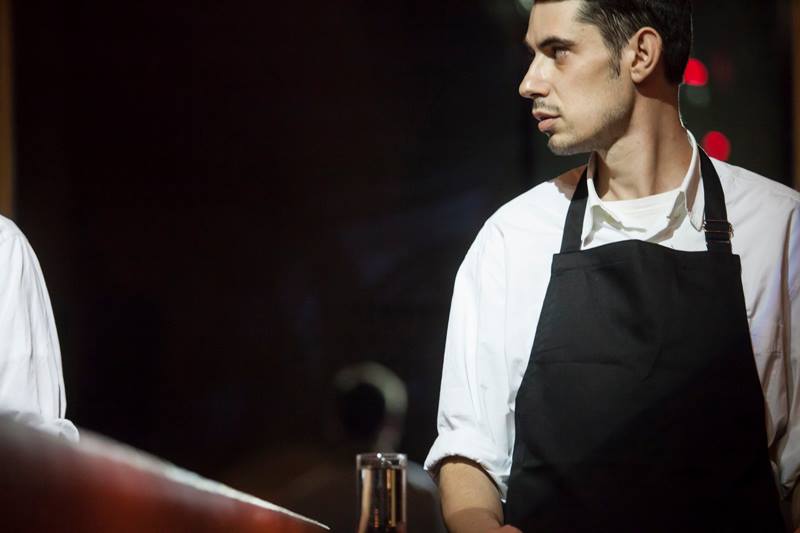 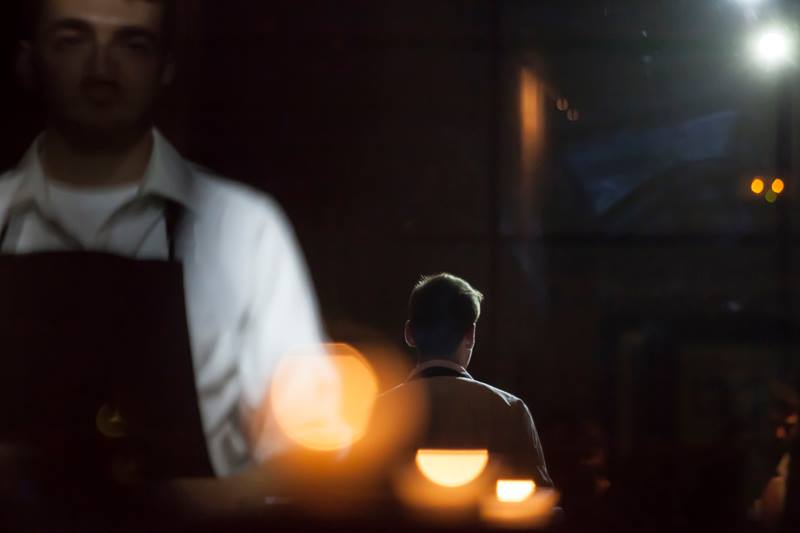 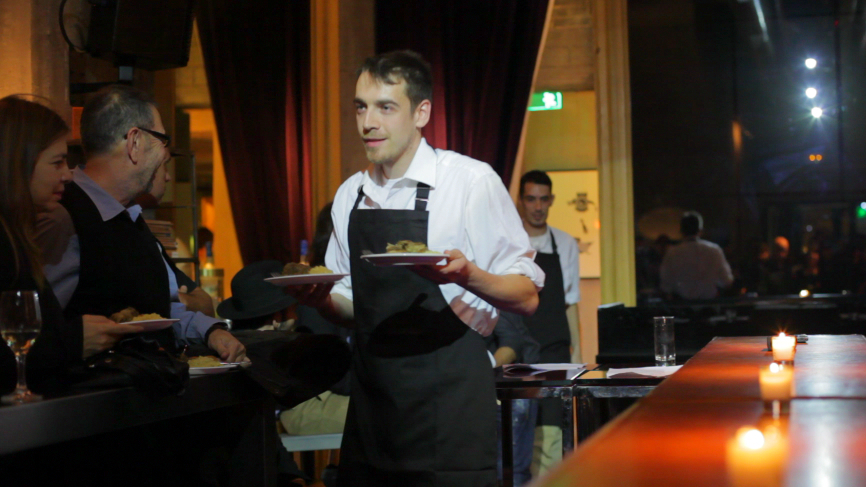 Installation at the National Museum of Contemporary Art

As part of the exhibition Afresh. A New Generation of Greek Artists

From October 2013 to February 2014 an installation around The Meal was presented, as a part of the exhibition Afresh, A New Generation of Greek Artists at the National Museum of Contemporary Art in Athens, curated by D. Dragona, T. Pandi and D. Vitali.

Installed in a relatively secluded long corridor in the museum’s exhibition space, parts of the creation process documentation were laid out on four tables, representing three main domains found in the project: archaeology, ethnography and performance. The visual, audio, and reading material was on display in the form of books, documents, photographs, audio recordings, and video projections. The visitors were encouraged to sit on the chairs around the tables and access the material in any way they chose.

During the exhibition, two performances were hosted in the cretan restaurant Katsourbos and the club and gallery Salon de Bricolage, followed by a small feast. Educational programs were, also, organized in the museum and the city, for children from 5 to 10 years old, teenagers and adults.

The exhibition explored the future of Greek art in an international environment, presented the new queries posed, and showcased these emerging artists as they gain momentum.

A systematic and thorough research conducted for about two years had led to a rich collection of material from approximately 1000 portfolios of Greek artists. Born in the 80s (from 1979 to 1990) these 34 new artists and the members of 3 artistic groups had just completed their studies and started to take their first professional steps in Greece as well as in international art centres such as London, Berlin, Vienna, Cologne, Amsterdam, Manchester.
More than 60 works of art were displayed (installations, drawings, video, performance art, sound installations, paintings) out of which 27 were new artistic creations for this particular exhibition.

The participating artists are representatives of a generation shaped by the intangible digital technology; they are brought up with a new consciousness of co-creation, collaboration, diffusion of knowledge and information. They create collective and participatory communities; explore contemporary issues related to the new conditions on economy and production, work, sustainability, self-sufficiency and alternative ways of living.